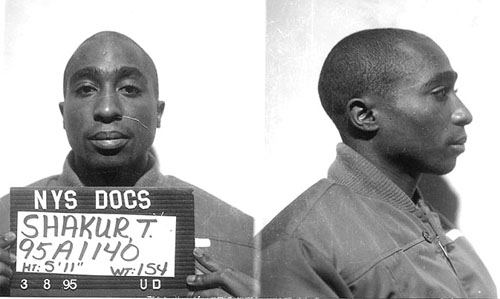 I’m not a big Hip Hop, Rap, or R&B person – One of my clients gave me a few songs off that JZ/Kanye album that hit the shelves in 2011. I actually like it. Anywho, a new book on the murder conspiracies of 2pac and Biggy came out recently. I ended up doing a little bit of wikipedia research on the crimes and came across this little line on 2pac the other day – “Shakur’s body was cremated and some of his ashes were later mixed with marijuana and smoked by members of the Outlawz.” I don’t smoke, but wow… true or not, that’s pretty wild!